What does an accompanist do? | Piano Lobby

What does an accompanist do?

HomeBlogWhat does an accompanist do? 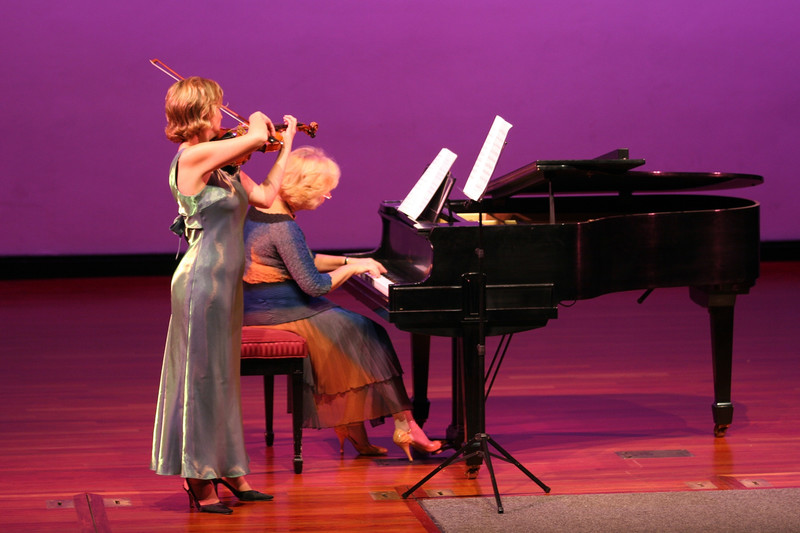 Recently I have done much more accompanying at the piano. This as far as I am concerned is great. Playing accompaniments and working with others is simply the best fun. Often greatly challenging but hugely rewarding.

Well, I see its value. For many, the role of accompanist is a little perplexing. Some view of the role of accompanist in not exactly complimentary terms. I have even heard it mentioned that accompanists are in a way failed soloists rather than a highly skilled musicians. If we go to a concert at the Wigmore Hall for example we all look at the soloist, but without the pianist there, it wouldn’t be much of a concert.

When we think about it, it seems quite unfortunate that the pianist, a highly skilled musician is sitting slightly in the shade almost unnoticed. Let’s think for a moment about a song recital. The singer walks on and the pianist goes to the piano, all eyes very much on the singer. The singer gets the praise for singing a melodic line while the pianist has to battle with really tricky piano accompaniments. Is it really a thankless task?

Not at all. The accompanist is a very particular musician who discretely gets his or her own way while accommodating the singer and 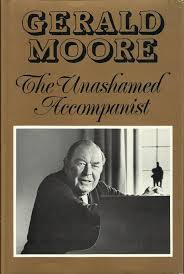 portraying the meaning of the song. Gerald Moore was a very well known accompanist in his day and wrote extensively about the art of piano accompaniments. Have a read of the ‘Unashamed Accompanist’ which explains the role far better than I can. He wrote, ‘the accompanist…so modest that people think he’s there just to do what he’s told, to follow the singer through thick and thin. Well, there’s a great deal more to it than that.’ 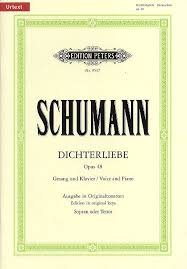 He has a point. All these songs, violin sonatas, cello sonatas etc etc would all sound very strange  without the piano. Pretty much none of the song repertoire for example was written by singers. This art form is a piano art form, not a singers. The composers of these songs weren’t singers, they were pianists and it is the piano part that often leads and paints a sound picture, colouring the words.

The term accompanist does suggest a secondary something. Second to the soloist perhaps or even an afterthought musically. The reality of the role and the music is anything but an afterthought. Maybe another name is what is needed, I have heard ‘collaborative artist’ used but it is too cumbersome. We are stuck with accompanist. I prefer pianist! 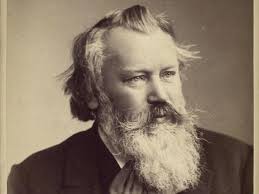 number of things on top of merely playing the piano. He/she is adding colour to the soloists words, adding emotional variety in all sorts of very subtle ways. Due to working with a wide variety of soloists, the accompanist has to have a wide palette of sound in order to adapt to and enhance the sound world of that particular singer, violinist etc while still being true to your own sound and musicality.

Music is a universal language. The art songs may well be written in a language that is not the spoken language of the pianist, I am writing as a native English speaker, however the most important thing is that these songs, sonatas etc are about universal human experiences and human feelings that we all share and it is this that we all must try to communicate.

An accompanist has to somehow know what the soloist is going to do before they even know themselves. With singers and wind players and to a certain degree string players, you become attuned to their breathing, getting a sense of how long their breath is, or how they use the bow, breathing in the music with them and sense when they are in trouble. Listening so carefully to the breathing of another person is quite a private thing but an essential tool for the accompanist. 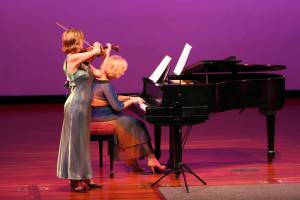 The accompanist is also an unsung hero who saves the day, very subtly of course! It is a great art to have a kind of sixth sense, somehow knowing in advance when something is about to go adrift and then to cover it in your playing in such a smooth way that it is not spotted by anyone. The soloist will get away with the error and the accompanist gets none of the praise, but it is a wonderful feeling to be able to make that split second decision to make it all work perfectly.

The accompanist has to be totally aware of the person he/she is working with, whether they have only just met or have been working together in collaboration for many years.

I find it a wonderful part of my work to be an accompanist whether it be playing accompaniments for a grade 1 flute exam right through to a Brahms violin sonata in recital.